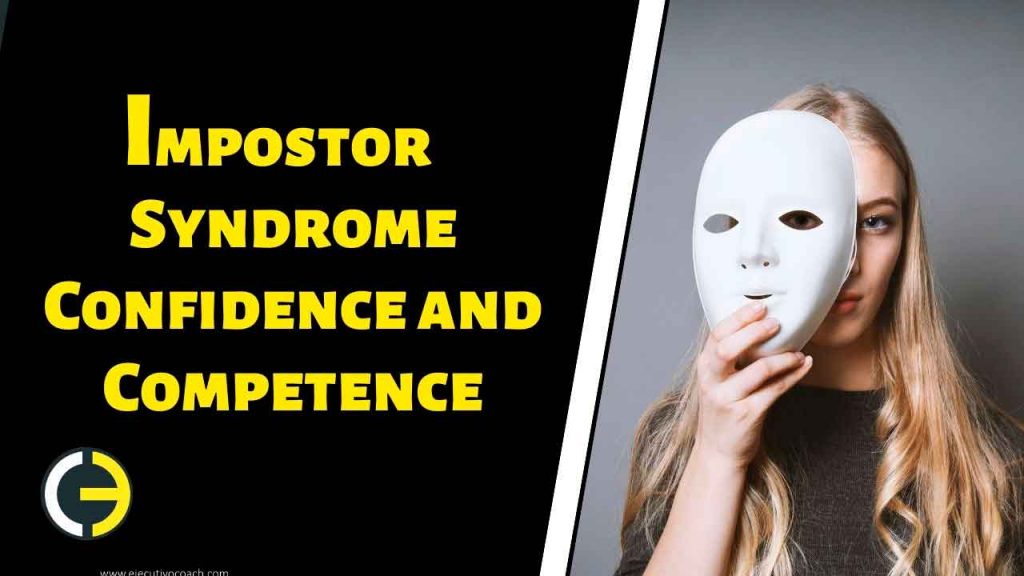 In the video below, I explain what is the impostor syndrome.

How to detect if you are experiencing self doubt, lack of confidence or actual lack of competence.

What is the impostor syndrome?

Why is it important to identify the impostor syndrome?

What can cause the impostor Syndrome?

The impostor syndrome basically is where you feel undeserving of your success and feel like a fake or a phony and they don’t deserve to be where they are. And it can actually be quite destructive because it can subconscious self sabotage your successes in the long run.

Someone suffering from the impostor syndrome, typically is someone who´s been recently promoted.

You’ve been successful on an important project or something, and as a result, you’ve received some kind of promotion or recognition. But you feel like a phony, feel like you really don’t deserve that recognition or promotion.

I think a lot of people who have had a major win or success in their life have probably had that feeling at one time. Where they can’t really believe what’s happening is happening.

But there are some ways that you can help identify whether you are an actual impostor or not.

One identifier is someone who is successful one time but because of circumstance or just plain luck. For example, maybe somebody publishes a video on YouTube. The video goes viral, it has millions of views, and then you never hear from that content creator again.

Well, in that scenario most likely it’s been a just one off success and they’re just that, they’re just lucky.

Or imagine you find yourself suddenly in a venue waiting to speak in front of thousands of people.

And you had no idea that there were going to be so many people attending. When Speaking in front of audiences I always teach your Confidence Needs to Match Your Competence. You need to prepare, know who your audience is and obviously be some sort of expert on the topic you’re going to expose.

Keep in mind, if somebody has hired you as a speaker, they’ve most likely taken trouble to check you out and invite you to the venue to speak. It’s highly likely they at least perceive you as being an expert in the subject you´ve been invited to speak.

They´re not gonna invite a chef

to explain how to construct a dam to a water reserve!

how you’re speaking to yourself. Then you need to change that internal dialogue. You might need to learn to reprogram your mind. There are many tools and courses out there which we offer and many other highly qualified coaches offer to do just that. John Assarf has a pretty good one.

So rather than asking yourself dis-empowering questions, ask yourself empowering questions that make you feel better. There’s people who use NLP neuro linguistic programming and they are very good at teaching people how to reorient to reprogram that sort of negative self sabotage thinking. If you would like information about that right now, I’ll direct you in that direction.

The other thing to keep in mind about Imposter’s, about the imposter syndrome is it’s really important that our confidence matches our competence. You see, if we’re really competent in something, but we have no confidence.

Well you’re not really going to be helpful to people because we don’t we don’t believe in yourself.

Even worse, some vulture type people may be inclined to even take advantage of your expertise and knowledge.

On the flip side, if you’re really confident about some skill or talent you believe you possess, let’s say I believe I am prepared for an Olympic race.

But actually I’m not. I mean, who am I kidding?

I’m only kidding myself. So you might run into people on both extremes.

Neither is useful. You wouldn’t have the confidence matching the confidence in whatever area you’re at and just being just realistic of what the situation is.

Now, back to the imposter syndrome, perception has a lot of influence with the way you see or identify yourself.

And whether or not you perceive yourself as an impostor. A great determiner is if you’ve had repetitive successes.

All people fail sometime even the best, but if your usually successful well that should tell you something.

Another factor that can aggravate or reinforce the impostor syndrome are toxic people. I am talking about those vampire co-workers or toxic bosses that feed off of your energy. These disfuncional toxic individuals feel better about by making other feel insecure and rotten.

People who are good at something and continual get a positive result, repeating their successes is a strong sign of not an impostor.

Someone who has success. Just once as I said, it could be “maybe just luck” and that could cause a genuine  feeling as an impostor.

They just had a one off and bang!

But again, if you’re able to repeat that success over and over and again, I guarantee you one hundred

percent without a doubt even knowing you, you’re no impostor. You have probably self-doubts.

And what you need to do for yourself is change the way you’re speaking to yourself.

Because those questions are what are making you feeling really crummy and bringing down your auto steam and self-esteem and all these things and make you feel that you’re a fake when in reality you’re not. Because, again, if you can keep repeating the successes, no problem.

In my previous article  7 ways to overcome negative emotions you can learn techniques about overcoming these self sabotaging emotions.

Now, you may feel fear of failure. Because you´ve had five successes in a row, but you´re not 100% sure if I can do a sixth.

Many elite athletes experience this type of anxiety. Perhaps they´ve won 5 championships and they’re defending their title and the pressure is on. But these people aren’t impostors, they´re suffering from good stress.

The Yerkes and Dodson study found that this type of stress (which includes a bit doubt and anxiety) actually can be beneficial in performance and the outcome. 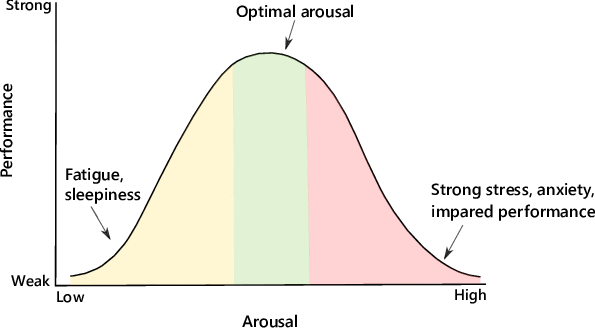 One thing that always helps is to strive to help other people. When you focus on helping other people you remove the focus away from self. Which in its essence is an ego-centric based

I teach this vital concept in my public speaking courses.

If you focus on yourself and your own ego centric needs and your own selfish wants, it’s impossible to fulfill those desire for an meaningful period of time.

In reality actually hurts the individual who wants to succeed long term. It slow down their progress and long term fulfillment.

In summary, a person who feels like an impostor probably is feeling that way because the types of questions that they’re asking themselves. The internal dialogue that they’re having with themselves.

Granted this negative self sabotaging habit of negative self talk might have started from a very young age because of lack of self esteem and confidence, sometimes due to external factors. But that’s not important. It’s a matter of applying tools to correct the way you speak to yourself to change your emotional state, change your mental state and focus on helping others

Thanks for taking the time to learn more how to develop yourself. In these crazy times, the world needs more people like you.

Contact us here: If you have any questions, we’d love to hear your comments. We offer coaching and mentoring sessions

I’d love to hear your questions.

Have a fantastic day.